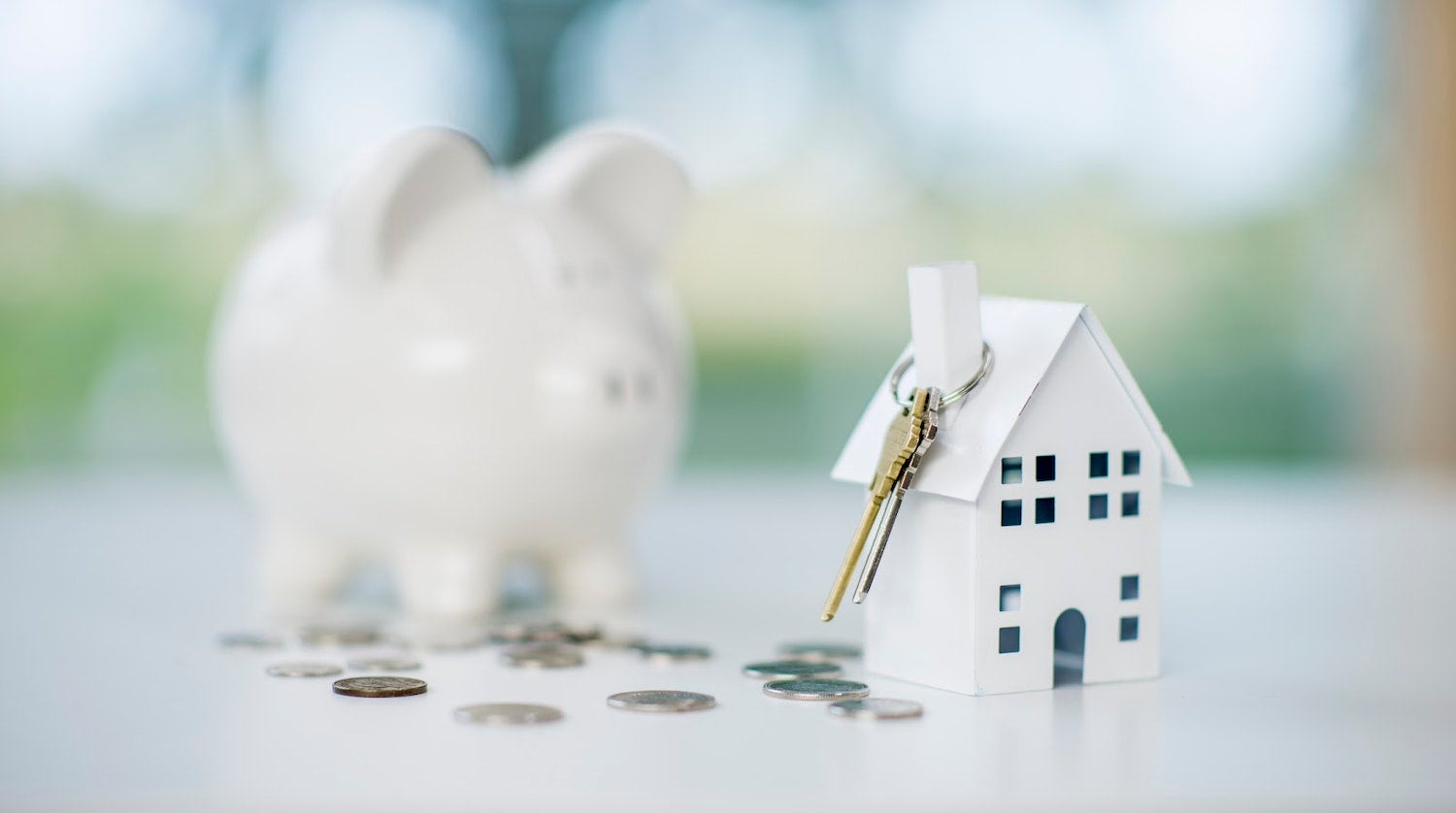 The door is still open (a crack) for foreign buyers in B.C. and Ontario, but come January 2023 that door may well shut with a bang as a (temporary) ban on foreign buyers is implemented.

According to a recent Gallup poll, Canada is the most welcoming country in the world for immigrants, but the government is taking some very drastic steps to protect Canadian homes from any perceived foreign threat.

Along with a red carpet, British Columbia and Ontario have rolled out a foreign buyers tax to protect their beleaguered housing markets. Not to be mean, but to hopefully reduce upward pressure on home prices.

In Ontario, it is known as the Non-Resident Speculation Tax (NRST), and in B.C. as the B.C. foreign buyers tax. The regulations regarding foreign buyers in both are very similar. This tax is currently implemented in both provinces with a full nationwide ban on foreign buyers set to start in January 2023 and intended to remain in place for the next two years.

Is it entirely necessary?
Although it seems rather inhospitable, with real estate prices in B.C. and Ontario having grown at record pace over the past several years, many hopeful Canadian homeseekers have been priced right out of the market.

The tax (and ban) are designed to protect Canadian homeseekers from speculative investors (i.e. those buying to make a quick buck) but it does also mean that non-speculative foreign buyers (the lovely family from down south) will also find it more difficult to buy into the B.C. and Ontario markets. Many feel that instead of taxing or banning foreign buyers, the focus should be on building more homes to meet Canada’s immigration growth.

How the tax currently works
Foreign nationals or individuals who are not Canadian citizens or permanent residents of Canada and who are purchasing property in certain areas of Canada must pay an extra 20% property transfer tax. This does not factor in any other taxes you may have to pay during the process of buying a property.

Who is it aimed at?

If you are a foreign buyer that is hoping to purchase a home in one of these areas, this year, you better get comfy with terms of the tax.

Get out of jail free card
There are a few exceptions to the rules, allowing an otherwise liable person to avoid paying the foreign buyers tax. These include:

If you are a refugee buying a residential property in these areas
If you are a nominee under the special Ontario immigration program or the B.C. Provincial Nominee Program, and the property you are buying will be your primary residence
If the property is being purchased on behalf of a Canadian-controlled limited partnership
You are purchasing the property jointly with your spouse — who is either a Canadian citizen, permanent resident, or exemption nominee
Calculating foreign buyers tax
For the rest, it’s time to crunch some numbers. The current rate is 20% of the purchase price of your home. Only the residential portion of the property is subject to tax, so you will pay 20% tax on the value of the whole property if it is all classified as a class 1 residential.

Foreign buyer tax refund (Pass Go and collect $200)
Foreign nationals who become permanent residents or Canadian citizens within one year of the date the property transfer tax is registered with the Land Title Office may qualify for a refund of the additional transfer tax.

Even if you are not a nominee with the Ontario immigration program or the B.C. Provincial Nominee Program but you receive a permanent residency from a different source, within one year of home ownership, you can still apply for a refund.

In addition to having residency or citizenship, to qualify for the refund, you must also have:

There is a small window for refunds so don’t miss it — you must apply after the first anniversary and before 18 months from when the property transfer was registered at the Land Title Office. That gives you six months, bud.

Valid Immigrant Visa and Record of Landing (IMM100)
Confirmation of Permanent Residence document (IMM5292 or IMM5509) — the confirmation number starts with a T followed by nine digits
Things have escalated folks
That all being said, starting next year Canada will ban foreign nationals from buying homes — except for permanent and temporary residents, including temporary workers and international students. This ban is being labelled as a temporary ban for two years.

After that we really can’t say. Will the ban stay in place? Will the tax return? All we can say is that until Canada dramatically increases the number of houses being built, buying a home here as a ‘foreigner’ is not going to be easy.
Original article from nsnews.com