Housing Remains Low & Slow Throughout September in BC 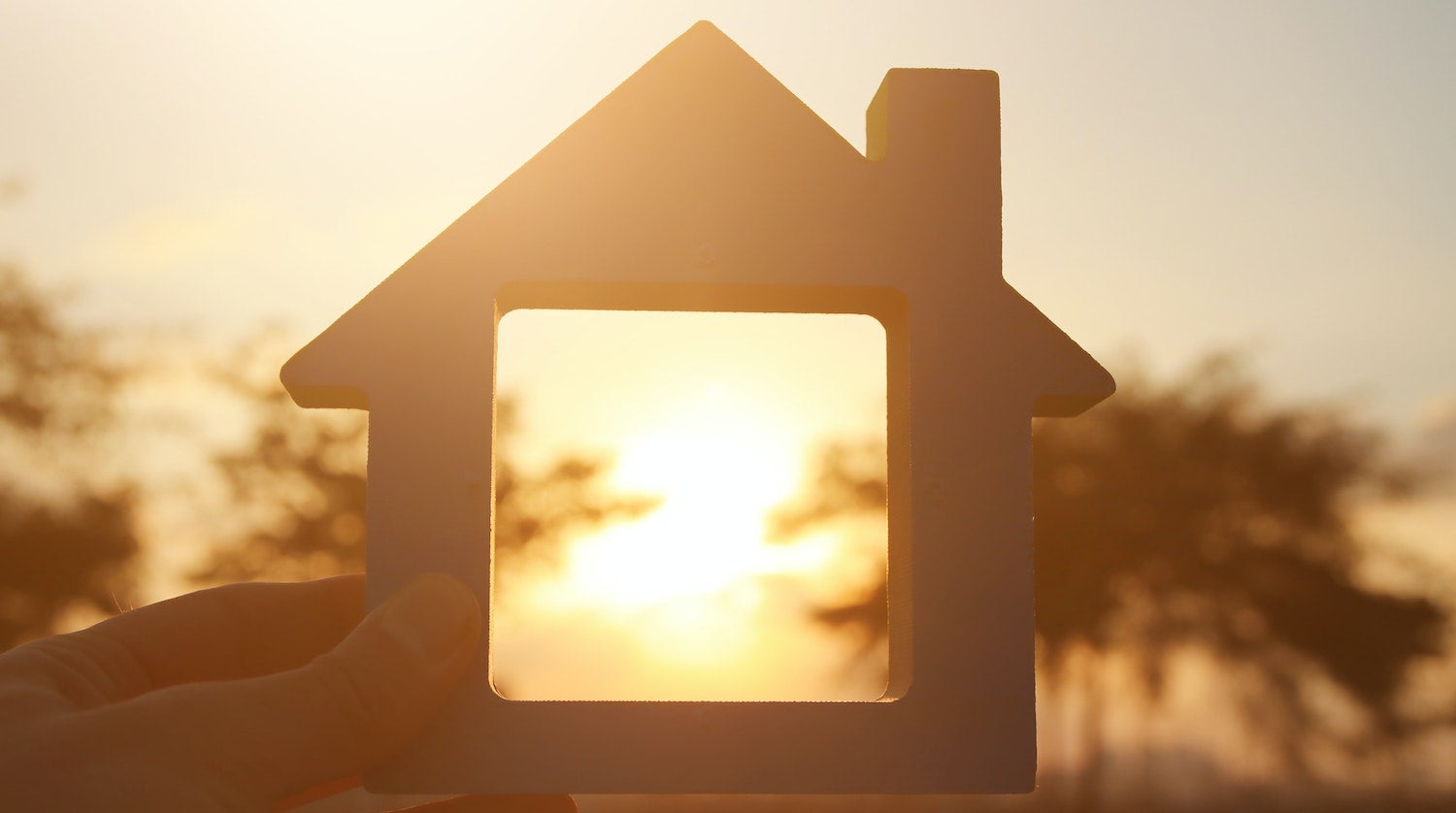 The housing downturn throughout Canada persisted through September and, according to the Royal Bank of Canada (RBC), has a longer run ahead.

This was echoed by the British Columbia Real Estate Association (BCREA) in their most recent market report which shows that residential unit sales in September 2022 saw a decrease of 45.8 per cent from September 2021. Nationwide, this month marked the seventh-straight monthly decline in home resales.

BCREA chief economist Brendon Ogmundson says that the market is currently running at 25 to 30 per cent below normal market activity.

“Mortgage qualifying continues to be a significant hurdle for many potential buyers as interest rates rise,” he said in the report.

The report also indicated that the total sales dollar volume for September was $4.6 billion, a 44.9 per cent decline from the same time last year.

In addition, RBC says that property values similarly have declined in the past six months in key BC markets, including Vancouver.

According to chief economist at the BCREA, interest rate levels are making mortgage qualifications a hurdle for British Columbians.

“The trend that was really prevalent during the pandemic was that prices in markets outside of the city of Vancouver were going up faster than the City of Vancouver. So the further you were away from Vancouver the more prices were rising in 2021,” said Ogmundson in an interview.

“In 2022 it's the exact opposite story, where the further you are from Vancouver, the more prices are coming down. So, markets like Chilliwack and Abbotsford are down a lot more than what we see in Richmond or Burnaby or Vancouver.”

Ogmundson says that in the coming weeks, the Bank of Canada will raise interest rates once again by somewhere between 50 and 75 basis points.

This has already been factored into fixed-rate mortgages, which Ogmundson says are at roughly 5.25 per cent.

“I think they'll probably go a little bit higher by the end of the year, maybe something closer to five and a half. Variable rates are gonna go up a lot,” he said.

British Columbians can expect the market to remain slow as we enter into early pandemic level sales volumes.

“Unless we get a really significant build up of unsold homes on the market, a large accumulation of inventory, it's hard to see prices really going a lot lower,” Ogmundson said.

“So you would really need a significant imbalance of supply over demand. We have really weak demand, but that supply just hasn't accumulated as much as we thought it would at this point.”