Campaign Launched To Save The Oldest Building On The North Shore 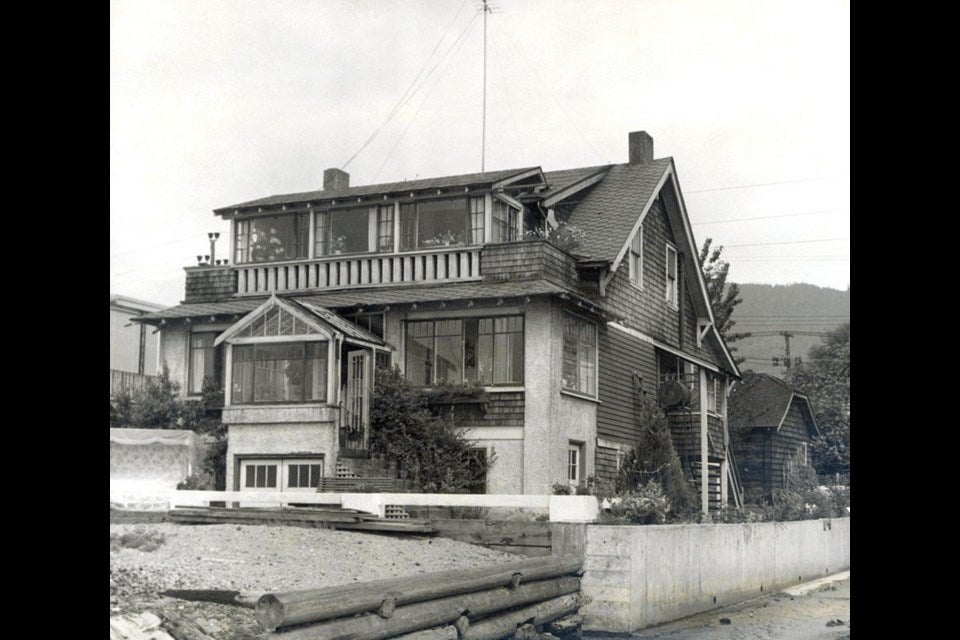 A campaign to save Navvy Jack House, one of the oldest buildings in Metro Vancouver, launches Thursday evening (Sept. 1) at the Kay Meek Arts Centre.

The Navvy Jack House Citizens Group is hoping to renovate the heritage asset and convert it to a seaside café/wine bar. But the building needs about $2.6 million in renovations first, including raising it above storm surge levels. The District of West Vancouver has agreed to put up $1 million from community amenity contributions from developers, but the rest must come from donations. The campaign will launch a crowd-funding page on Wayblaze Thursday, and seek provincial and federal grants along with donations from philanthropists.

The home was built by John ‘Navvy Jack’ Thomas, who married Rowia, a Sḵwx̱wú7mesh (Squamish) woman. Their descendants are among the supporters of the campaign today.
“This building really embodies the history of the West Vancouver community in all its dimensions,” said John Mawson, member of the Citizens Group. “This is our heritage. … It's going to be a tangible reminder of that, but it's also going to be forward-looking in the sense that it's going to provide us with a community facility.”

The event at Kay Meek runs from 7:30 to 9 p.m.
Original article from nsnews.com